HOW TO REACH IIT (BHU) VARANASI 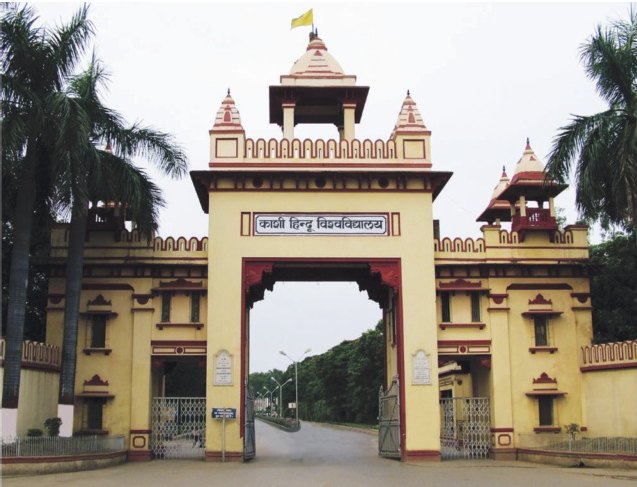 Varanasi is the cultural capital of India and the melting pot of Indian civilization. Varanasi or Banaras has a well-developed transport network and is well connected to all the major Indian cities and states by air, road and rail.

1) BY AIR: The approachable airport to the city is Babatpur which is approximately 35 km away from BHU. One can easily get a direct flight to Varanasi from cities like Delhi, Agra, Khajurao, Kolkata, Mumbai, Lucknow and Bhubaneshwar airport. The taxi charges from Airport to BHU Campus are about INR 600/-.

2) BY RAIL: Since Varanasi lies in the heartland of the North Indian plains, it is connected to major cities of India via rail. There are two railway stations in Varanasi, Varanasi Cantt. Rly. Station (Junction) and Mughalsarai Rly. Station.

From Mughalsarai Rly. Station to BHU:

BHU Campus is about 20 km. from Mughalsarai Railway Station. Round the clock Auto/Taxi services are available from Mughal Sarai Rly. Station to BHU (Lanka). The tentative charges are for reserve auto INR 200/-, Shared auto Rs. 35/- and for taxi, INR 300/- to 350/-

For all types of local travel including vehicles, bus, train and flight tickets, you can contact Mr. Amit at Janhvi Tours and Travels, Pradhan Katra, Hyderabad Gali, Suswahi, BHU. Reach him out on janhvitourandtravel@gmail.com and at 9415448018,9839180937

You can also contact Sonali Malviya, Sales Associate at OYO. Reach her out at sonali.malviya@oyorooms.com and at +91-9936367853